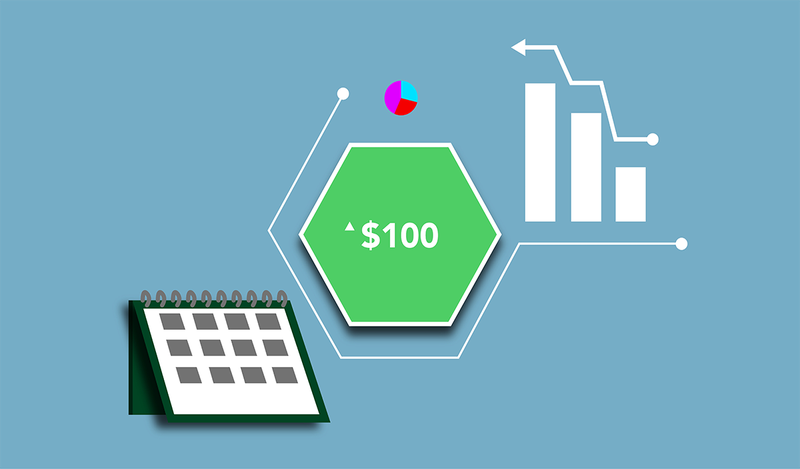 This week’s guest blog comes from Jonny Price, Director of Fundraising at Wefunder. Jonny’s personal experience, first as the founder and director of Kiva’s U.S. microlending division, and now with Wefunder, has given him a unique perspective on crowdfunding for consumer goods companies.

If you're an early stage startup founder looking to raise capital, Regulation Crowdfunding (Reg CF) is worth checking out.

As of March 15th, 2021, founders will be able to raise up to $5M through Reg CF on platforms like Wefunder (the largest Reg CF platform, a PBC, and the company I work for).

There are two principal reasons why founders should consider Reg CF for their Friends & Family, Pre-Seed or Seed Round (or part of their Series A). First, it’s a relatively easy way to raise capital; and second, you recruit an army of passionate supporters and champions who can help you on the labyrinthine and arduous journey of building a startup.

An easy way to raise capital

Anyone can invest through Reg CF – unaccredited investors as well as accredited investors (i.e. ordinary people as well as rich people). Your customers, your community, your former colleagues, your grandma. Renji’s mom shook a few trees and raised him $100K on his way to $2M. Accredited investors can still invest (and account for almost half of investment volume on Wefunder), but you can now raise from 100% of the population, rather than just 5% of it.

You can publicly promote the raise. In an email blast, on social media, on a podcast, on your homepage. You can have a respected angel investor interview you on a Clubhouse show, or send “I am an owner” yard signs to the 3,500 investors in your round, as Chattanooga FC did.

You can get in front of Wefunder’s million-strong investor base (of whom around 30,000 are accredited investors). Typically, existing Wefunder investors account for around 40% of the raise. But for high quality companies, that number can be significantly higher – for YC companies, for example, 75% of investment volume has historically come from Wefunder’s existing investors.

There are other ways that Reg CF makes it easier to raise capital too: 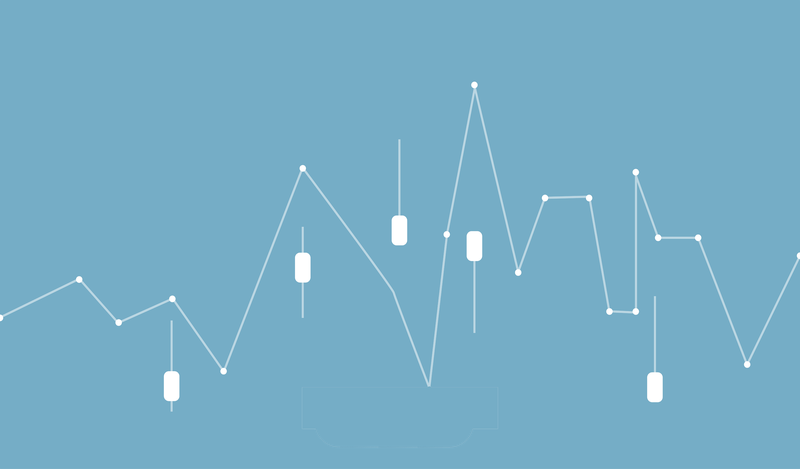 An army of supporters and champions

I have now heard from many founders that their Wefunder investors were incredibly valuable champions and customers in the early days of their startups’ lives. For consumer-facing companies, this is especially useful. But, B2B companies can benefit from an army of investors too. For example, Wefunder investors have helped B2B founders hire key employees, or connect with important customers.

In this podcast interview, the founders of Legion M (who have now raised over $10M on Wefunder) share how their 27,000-strong community of investors are not just a source of capital, but their company’s most important asset. And in this blog post, I document how Neurohacker’s Reg CF campaigns helped them both acquire new customers (from their Wefunder investors) and retain existing customers at a higher rate.

Running a Reg CF campaign will supercharge your most passionate supporters’ NPS – because they are now literally financially incentivized to promote your company. It’s the best marketing campaign you will ever run.

Who do you want to make rich?

There are other benefits to Reg CF too. You retain a little more control if you raise money from your customers, rather than VCs that can fire you. And you might get diluted a little less too. I worked with one Biotech founder who launched his Wefunder campaign because in his last company, he had been diluted down to near zero by institutional investors.

Consider this too – if you work for a decade to build an epic company, who do you want to get rich as a result of your success? Your friends, fans and earliest supporters? Or a few millionaires and billionaires? That last one is important to us at Wefunder – enabling ordinary people to share the wealth being created by capitalism is one of the core reasons that we do what we do. 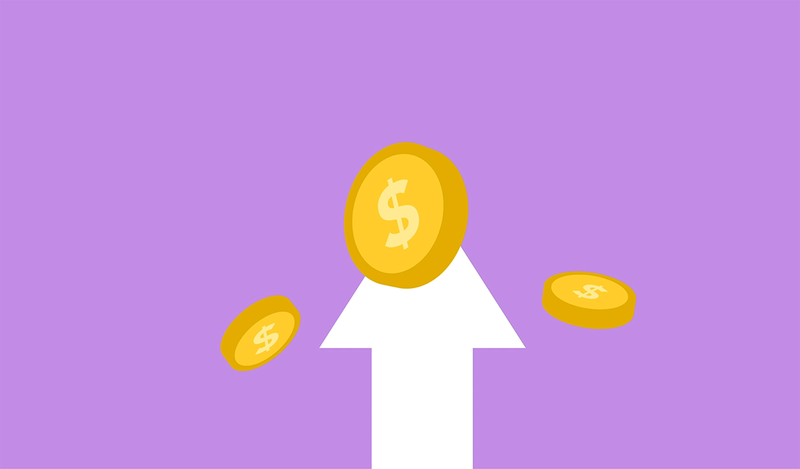 This all sounds great right?! Well there are three caveats that I often highlight.

1: It’s very rarely “push button, get $5M”. Sometimes it is. If Elon Musk wanted to launch a Wefunder campaign, he could raise $5M in a few minutes by sending a Tweet. (Side note: Elon, if you’re reading this, my Twitter DMs are open). We’ve had consumer-facing companies with big audiences raise $2M in a day from sending one email blast to their customers. But more often than not, it takes effort to raise money on Wefunder. It’s a marketing campaign. Strategizing on the fundraising playbook, writing the emails, posting the updates, answering investors’ questions, meeting with angels, the list goes on. For the reasons outlined above, I would argue that for 99.9% of founders, raising capital on Wefunder will be easier than raising capital through a more conventional route. But it takes effort. And you get out what you put in.

2: You need to disclose financials. P&L, Cashflow, Balance Sheet, in GAAP format. Going back two years (or back to your incorporation date if you’re not yet two years old). If you’re reluctant for your company’s financials to be in the public domain (e.g. you don’t want your competitors to be able to see them), then Reg CF is not the right approach for you.

3: Some people see raising capital from “the crowd” as less prestigious than raising money from a blue chip VC. At least for now. As a defender of Reg CF, I would make two points here. First, a confident founder can easily bat this away (e.g. if they’re pitching a VC in the next round). “Well yeah I could have raised from accredited investors only in my last round, but I thought it would do good things for the company to raise from an army of customers, as well as angels. And it did. Here’s our growth chart”. And second (and related), good investors invest in good founders and good companies. Not “good cap tables”.

Atom Limbs is a great example of a startup that just raised $1.8M from 2,500 investors on Wefunder. This case study documents how they did it. As their founder, Tyler Hayes, put it: “Silicon Valley is sleeping on equity crowdfunding”. With the SEC rule changes that go into effect on March 15th, which increase the maximum amount that founders can raise from $1.07M to $5M, it’s about to wake up.

At Wefunder, we’ve funded coffee shops, cures for cancer, breweries, distilleries and flying cars. Whatever sector you’re in, if you’re a founder looking to raise $50K to $5M in capital, you can learn more here: wefunder.com/raise.